The Russian Launches New Crypto Currency for the Jews Traders.


There is emergence of another new crypto coin in the circulation; especially, among the Jews business fellows. The currency was planned to launch in September 2017. The new crypto currency is called Bitcoen and the coin is seriously gathering momentum and seems to soar high among crypto currencies.

Bitcoen is the first ever crypto currency that is supported by any Government, according to the news; the Jew's government is in full support of the currency and the currency is operating under the rules of the Jews government.The Jews all over the world  are happy to have the virtual money as it gives them the ease of running their business outside their borders of their nation.

But one funny  and the negative aspect of it for the Jews is that they might not be in control of the currency online. It happened that the premium domain name - Bitcoen.com was been registered by a Nigerian and the .org also registered by an Indian and the bitcoen.net, bitcoen.co and bitcoen,info taken by the Russian founder.

Almost every domain related to bitcoen are been taken including bitcoencash.com, bitcoenbank.com, bitcoenwallet.com, bitcoenAtm.com and many others as such are been registered by non Jews.

lastly, the crypto currency - Bitcoen was conceived by a Russian citizen Viacheslav Semenchuk with purpose of easy trading among all Jewish business men around the world.

For your information, the crypto currency has climbed to $120 billion.and do not think it is on bubbling phase..

Surprise shall never end in domaining World; a new domain registered (handreg) sold for $3Million. When I say one can still find gem in a ... 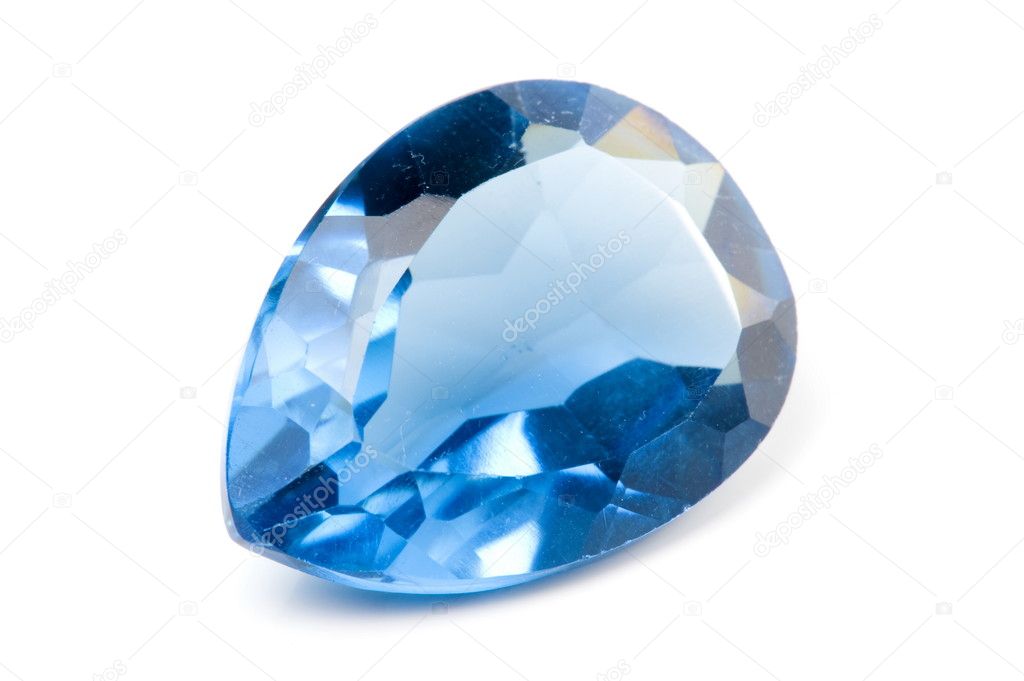